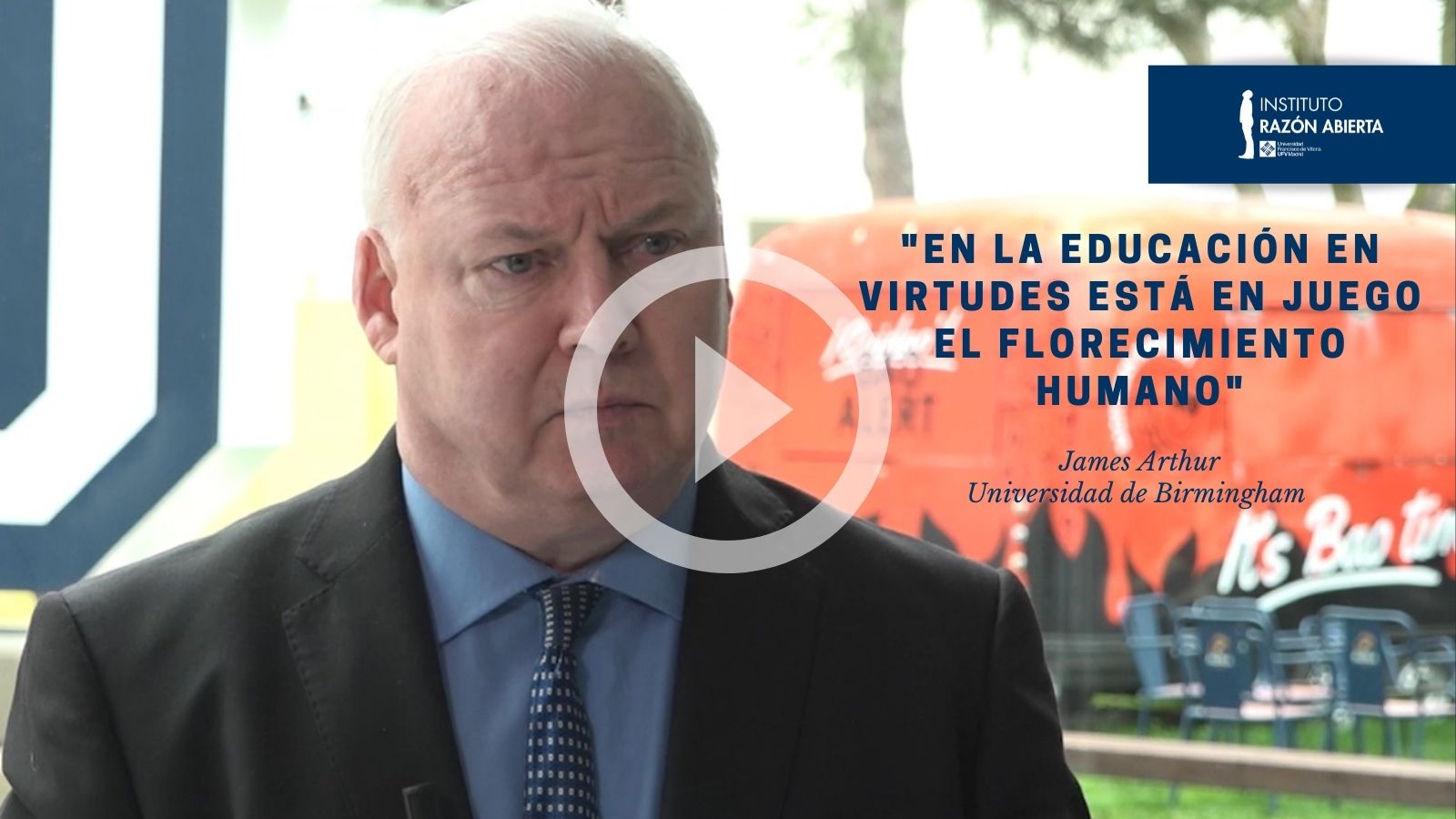 On the question of whether Christian values education is necessary to broaden the reason of the university student, James Arthur, professor at the University of Birmingham and author of numerous publications, argues that, although the book was written directly for a Catholic audience and specifically Catholic teachers, it already had a good basis in earlier studies. The author had already begun to realise long before that this area had begun to be diluted and eroded within Catholic institutions.

In writing this book he felt that Christian education in the virtues was important because human flourishing was at stake, and Catholic institutions should always be concerned with this flourishing and with encouraging the students who come to these institutions to lead authentic lives, lives that are given to God.

“That’s why I wrote the book, because there were many Catholic institutions that had lost sight of this particular area of Christian virtue and needed to address it”

As to what kind of values he proposes in his book “A Christian Education in Virtues”, he stresses that they are above all natural virtues, common to all, but also supernatural virtues such as faith, hope and charity. In his opinion, these should be combined with the theological virtues in order to strengthen and improve them, and so that they can produce better results than they would otherwise, although he is more interested in the former.

James Arthur holds numerous academic honours and fellowships, including Visiting Professor at the University of Glasgow, Honorary Research Fellow of Oxford University and Honorary Senior Fellow of the West Point Military Academy. He is President of the British Society for Educational Studies and has served on numerous government committees and groups in education. He was appointed the first Director of the National Institute of Christian Education Research (2005-2009) by the Archbishop of Canterbury in 2005 and was personally appointed by the Queen of England as an Officer of the British Empire in 2018 for his services to education.